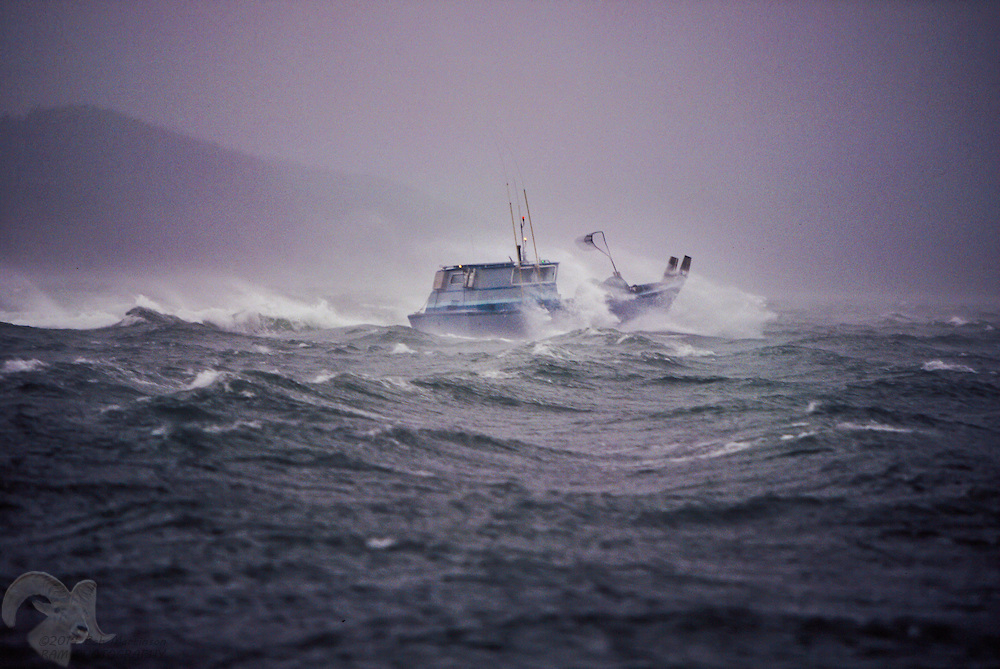 With the recent hurricanes that have come through the Gulf of Mexico and the recent flooding of many coastal cities — we have seen some major disruption in deep sea fishing charters.

Unless you have been under a rock, you have heard about the massive hurricanes causing major flooding all over the Gulf of Mexico coastline all the way from Florida to Texas.  Not only are homeowners facing major financial issues because of lack of flood insurance, but we have seen many deep sea fishing charters struggling.  Not only do almost all of the deep sea fishing charters live on the coastline — which has been decimated by the recent hurricanes, but people have been canceling their fishing trips! 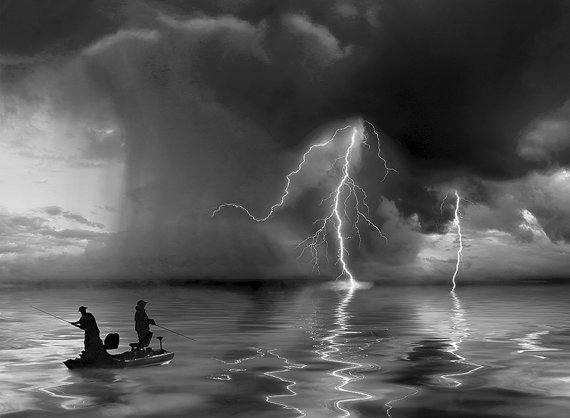 Many don’t think about it when hurricanes are about to make landfall, but professional charter fisherman have their boats — also know as their livelihoods, in the water on the coastlines.  These fisherman must not only make sure that their families stay safe, they need to make sure that their boats don’t get destroyed!  This can be a huge challenge for some of the more established offshore fishing charters that have boats way too large to move.

Best Fishing of the Year is NOW

This cannot come at a worse time as of the best fishing of they year is RIGHT NOW.  This is the time where we see the major migrations of yellowfin tuna in the Gulf of Mexico.  Many Louisiana fishermen, especially the pro’s fishing out of Venice LA,  stay in the red for most of the year but stay fully booked during September and October.

What Can They Do?

In many instances, given the appropriate amount of time, they can bring the boat (by sea) to another area that is not so heavily affected.  This can take days and thousands of dollars in gas.  In many instances, especially with the most recent hurricanes, many offshore fishermen were forced to tie up their boats and ride the storm out.

The good news is most of the offshore fishing charters we have spoken to have weathered the storm well.  Although the fishermen that we have spoken with didn’t see too much direct damage from the recent storms, they have seen a huge increase in cancellations of charter fishing trips.  This is most likely to people who have booked offshore charters having to deal with their own damaged homes and flooding issues.